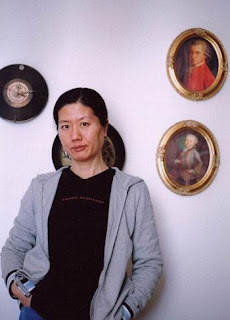 Yesterday, Wang Anyi, author of The Song of Everlasting Sorrow: A Novel of Shanghai, was named a finalist for the Man Booker International Prize. From the Man Booker website:

Wang Anyi is among the most widely read and anthologized authors of the post-Mao era, a breaker of taboos and a speaker for China’s younger generation. Among Wang’s acclaimed Shanghai novels is the nostalgic Changhen Ge (The Song of Everlasting Sorrow)(1996). Voted the most influential work of the 1990s in China, it won the fifth Mao Dun Literature Award in 2000, one China’s most prestigious literary prizes.

For more on The Song of Everlasting Sorrow: Read Chapter 1 (pdf) | Browse the book via Google Preview | Read a review from the New York Times | Read an article about the book from The China Beat