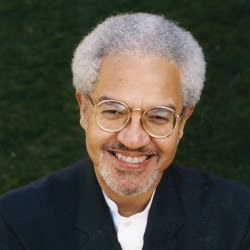 In an obituary in the New York Times, Marable’s “transformationist” approach is described as urging “black Americans to transform existing social structures and bring about a more egalitarian society by making common cause with other minorities and change-minded groups.”

For more on Marable’s legacy The Nation has an excellent post on their blog The Notion and the blog of John Nichols.