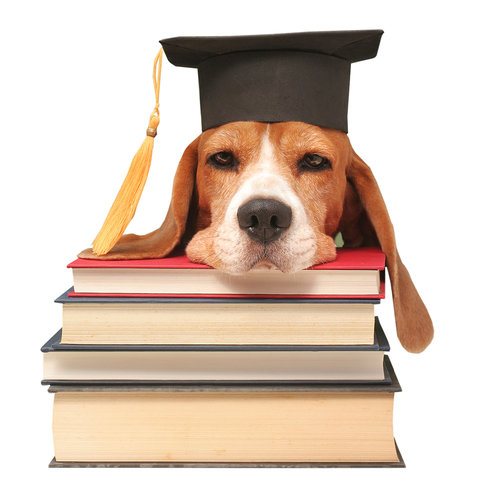 Similar to our list in animal studies, the field itself has expanded to include works coming from a range of fields in the humanities, including philosophy, art, literature, film, theater, and religion. The expanding number of classes and programs in the field consider issues ranging from the treatment of animals and the ethical questions that raises to exploring what animals think and what they have to “say.”

Among the various scholars interviewed about the nature and direction of animal studies is Kari Weil, author of the forthcoming book, Thinking Animals: Why Animal Studies Now?. In the article Weil considers how environmental science had laid a foundation by giving humans “the sense that we are a species among other species and [are] subject to the forces of nature.”

The article also focuses on how the field sometimes lacks a focus an issue very much at the center of Weil’s Thinking Animals: Why Animal Studies Now? She also explores the mechanisms we use to build knowledge of other animals, to understand ourselves in relation to other animals, and to represent animals in literature, philosophy, theory, art, and cultural practice. Examining real and imagined confrontations between human and nonhuman animals, she charts the presumed lines of difference between human beings and other species and the personal, ethical, and political implications of those boundaries.

Her considerations recast the work of such authors as Kafka, Mann, Woolf, and Coetzee, and such philosophers as Nietzsche, Heidegger, Derrida, Deleuze, Agamben, Cixous, and Hearne, while incorporating the aesthetic perspectives of such visual artists as Bill Viola, Frank Noelker, and Sam Taylor-Wood and the “visual thinking” of the autistic animal scientist Temple Grandin. Weil addresses theories of pet keeping and domestication; the importance of animal agency; the intersection of animal studies, disability studies, and ethics; and the role of gender, shame, love, and grief in shaping our attitudes toward animals. Exposing humanism’s conception of the human as a biased illusion, and embracing posthumanism’s acceptance of human and animal entanglement, Weil unseats the comfortable assumptions of humanist thought and its species-specific distinctions.