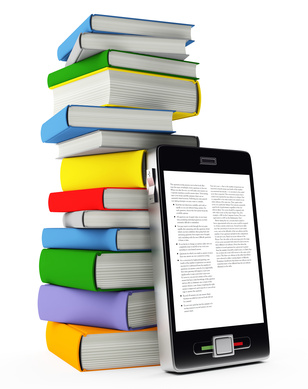 There are, to be sure, many challenges ahead for university presses but as a recent panel suggests, there are also many exciting opportunities to find new readers and disseminate important new ideas.

In particular, the participants stated the importance of university presses in investing over the long-term in readership and in spreading scholarship and important ideas to both an academic and a non-scholarly audience. Turning to the future, the heads of the presses stressed the importance of adapting to the digital future, improving on metadata to maximize searchability, and seeking out new readers particularly in India and China.

As noted in the Publishers Weekly article:

Several comments picked up on ideas from Dougherty’s July 23 article for the Chronicle of Higher Education, entitled “The Global University Press.” As he wrote: “University presses can become an even larger and more influential force in the global theater of ideas by capitalizing on two converging trends: the growth of global scholarship and the expansion of digital communications networks.” Though university presses reach a smaller audience of readers, in difficult economic times and rapid technological change, they remain committed to their authors and, as Jordan said, will pursue the “new digital reader” and “champion the spirit of innovation.”