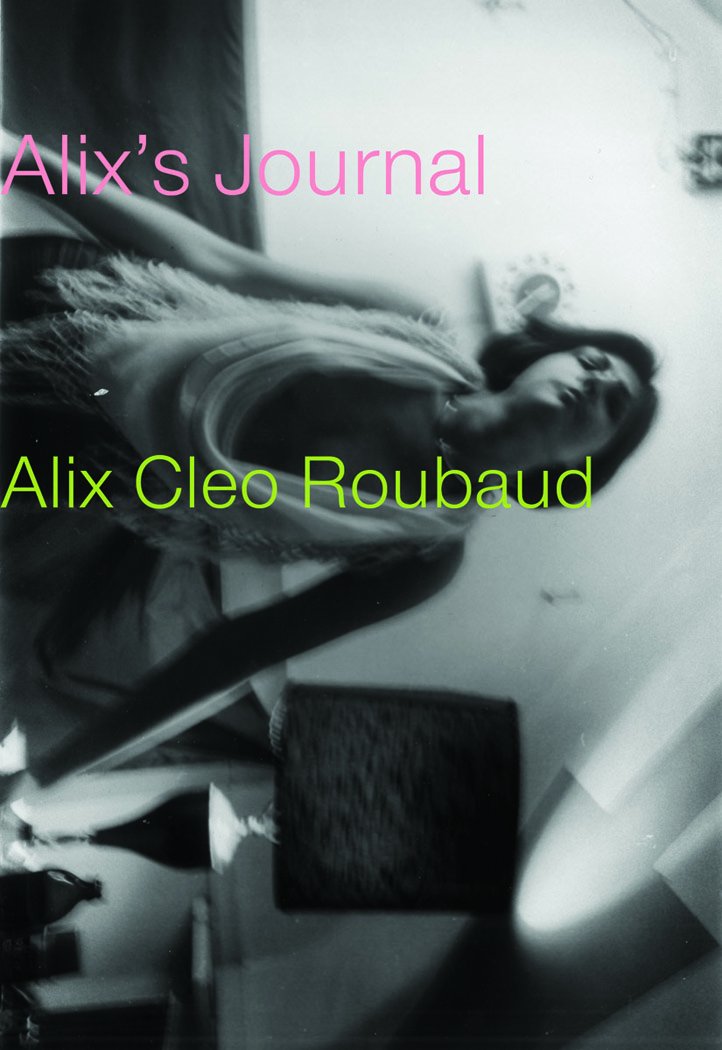 In recognizing the singular achievement of Dalkey, Butler wrote:

For the past 30 years Dalkey Archive has quietly and consistently been a vital aesthetic cornerstone in print. Each year the publisher produces a new stream of titles sourced from all over the world, extending one of the most ambitious catalogs in literature. From canonical cornerstones like Gaddis, Barth, Barnes, Ashbery, and Huxley, to lesser known or more contemporary masters such as Hawkes, Infante, Kiš, Gombrowicz, and Reed, and through a world literature series focusing on Catalan, Norwegian, and Turkish writers, among others, the archive maintains a colossal library of important works available all under one roof….

It’s sort of like a museum in that way, a source intent only on providing sustenance for major works that may have disappeared, or never appeared at all.

Butler also recommended several of his favorite Dalkey books, including:

The Magic Kingdom, by Stanley Elkin

The Other City, by Michal Ajvaz