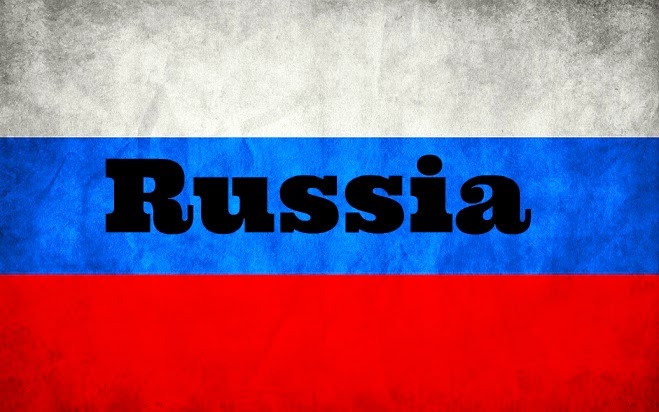 We were very excited to read today’s New York Times included an article on our ambitious and very exciting new series of Russian literature in translation. The series, tentatively titled the Russian Library (on Twitter at @RusLibrary) will publish dozens of works in modern Russian literature as selected by the Press and a committee of Russian and American scholars.

While the first books are unlikely to be published until after 2017, the books will include some modern classics in need of new translations with a majority of the titles being contemporary and post-Soviet works. In addition to bringing these works to the attention of English-language readers, the hope is that the series will also contribute to improving relations between the United States and Russia. Stephanie Sandler, a professor in the Slavic Department at Harvard University and one of several American professors to travel to Moscow for the conference, commented:

Think about the good work that can be done by making available a wide variety of perspectives on Russia both from the past and the present. For many of us, the reason to be involved in the project and have it happen precisely at what would seem this inauspicious, high-tension political moment, is that we can start to find bridges between the two cultures and ways to talk to each other.

The series will also help develop a canon for more recent Russian literature, a project that’s not without its challenges as Caryl Emerson, a professor of Slavic Literature at Princeton University, explains:

Part of the problem is the delicacy of trying to define a future canon. The past is established. The Russians take their identity from what they read. What happens when you have a traumatic regime shift? People want things out there that are not known in the West but at what point are they worthy of being known?

The conference at which the series was officially announced was organized by Read Russia an American nongovernmental organization partly sponsored by the Russian government that promotes Russian literature in translation. As the article states:

Russian Library is the brainchild of Peter Kaufman, who is also an associate director at the Columbia Center for New Media Teaching and Learning, and Vladimir Grigoriev, a former publisher and the deputy head for Russia’s Federal Agency for Press and Mass Communication. The two met in the early 1990s at a conference for publishers in Russia grappling with the new institution of copyright law.