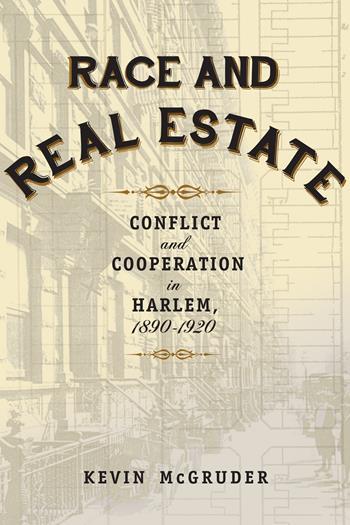 The New York Times Sunday edition includes a regular feature by Sam Roberts on books about New York City. We’ve been fortunate to have three of our own titles reviewed, each of which explores a distinct period in New York City’s nineteenth and early-twentieth-century history.

This past Sunday, Roberts wrote about Nicholas Miraculous: The Amazing Career of the Redoubtable Dr. Nicholas Murray Butler, by Michael Rosentahal and now available in paperback:

In 43 years as president, Dr. Butler transformed Columbia into a first-class research university, downgrading undergraduate liberal arts programs in the process. Yet he considered himself primarily a “publicist,” whose every thought was not only spoken but also disseminated, including his compelling early opposition to Prohibition as an unenforceable government intrusion on private behavior. Few people, one observer wrote, “can leap to the front pages with the agility Dr. Butler has exhibited for so long.”

Like Butler, Henry George played an important role in the world of ideas with his surprising bestselling work of economics Progress and Poverty. George, who also became an important labor organizer and a candidate for mayor of New York City, is the subject of Edward T. O’Donnell’s new book, Henry George and the Crisis of Inequality: Progress and Poverty in the Gilded Age. In drawing some contemporary parallels, Roberts writes:

In 1886, 127 years before Bill de Blasio successfully invoked his “tale of two cities” metaphor to address income inequality, Henry George almost won the mayoralty of New York by juxtaposing the economic gains of the Gilded Age with the growth of poverty.

Strikes by streetcar workers and a bribery scandal over securing franchises (akin to the railroads’ land grab in the West) galvanized workers during the era rekindled in Edward T. O’Donnell’s timely and accessible Henry George and the Crisis of Inequality.

Finally, on May 29th, Roberts discussed Race and Real Estate: Conflict and Cooperation in Harlem, 1890-1920, by Kevin McGruder:

Kevin McGruder’s new book, Race and Real Estate: Conflict and Cooperation in Harlem, 1890-1920, could easily have been called “How Harlem Became Harlem.”

Professor McGruder, who teaches at Antioch College, explores how development, speculation and shifting views about integration and the proverbial “changing neighborhood” created the largest black community in the country.

His fact-filled book is enlivened by personal accounts, and it reflects the ambivalence of whites early in the 20th century to black settlement.