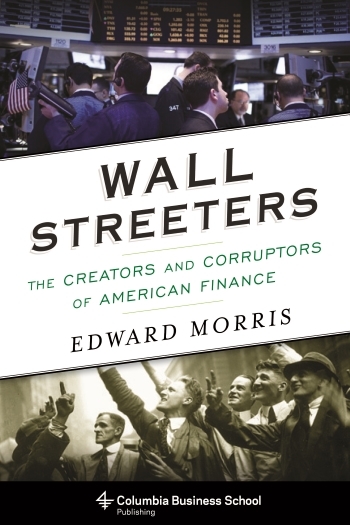 “Giuliani readily took up Proxmire’s open-ended charge. He had made a name for himself in his first few years on the job with high-profile prosecutions of organized crime figures and hoped to enjoy even greater public recognition by going after many of the rich and powerful on Wall Street. With Milken now the most prominent name in corporate takeovers, he was Giuliani’s ultimate target. If anyone was to be identified as the central figure in the “complex network of information” that was purportedly costing American jobs and perverting high finance, it was Milken.” — Edward Morris

This week, our featured book is Wall Streeters: The Creators and Corruptors of American Finance, by Edward Morris. Today, we have a second excerpt from Morris’s look at Michael Milken, the “junk bond king,” in which Morris tells the story of Milken’s downfall.

Don’t forget to enter our book giveaway for a chance to win a free copy of Wall Streeters!